You will be granted protection from the United States as a refugee if you arrive at a port of entry in the country and ask for asylum (and can demonstrate that you have experienced persecution in your home country).

If you meet the requirements, submit Form I-485 – Application to Register Permanent Residence or Adjust Status to USCIS together with all required fees. After reviewing your application, USCIS will set up a meeting with you. Your Green Card will be issued and be good for ten years.

Did you know that the US has a Diversity Visa Lottery program?

Every year, the government issues 50,000 random visas to people from countries with low immigration rates to the United States. While the chances of qualifying are slim, it may be an option if you live in a country with little immigration activity.

A work visa is an additional way to enter the nation. If there are no qualified American candidates, a local firm may sponsor a foreign worker with particular capabilities. You and your company must make sure you’re utilizing the appropriate work visa because there are several distinct varieties. (There are, for instance, longer-term visas for more permanent employment and short-term visas for certain periods.

Invest USD 500,000 in an EB-5 government-approved regional center over five years. You obtain conditional green cards that allow you and your immediate family to enter the United States in about 18 months. There are no education, age, or English language requirements, so you can live, work, and study anywhere in the country. Your funds must be used to employ 10 or more American workers over two years.

You must invest $1 million in your own business and employ at least 10 people for two years to qualify for conditional green cards. The E-2 visa listed below can speed up your entry into the United States, but processing takes roughly 18 months. You can become eligible for permanent green card status after proving that you have maintained your investment and met the two-year employment requirement.

You might be able to get an E-2 visa to work for a firm you found in the US if your nation of citizenship and the US have an investment treaty. In essence, you serve as both the employer and the sponsor.

Depending on the company’s characteristics and the sector of its industry, different investments are required. On the low end, it could be covered for about $75,000 US, while $200,000 and upwards would make things simpler.

Visas in the E-2 category can be obtained for up to five years and are continuously renewed. E-2 employees’ spouses can also get general work authorizations that allow them to work anywhere in the country.

A foreign national may enter the United States on an F visa to enroll in academic programs and/or language training courses there.

An M visa is the second category of student visa. This applies to non-academic programs and/or studies in the workplace.

Although obtaining a student visa is a very simple process, you should be aware that there are some restrictions and constraints if you want to stay in the nation permanently.

As previously stated, family-based immigration laws allow an American citizen or legal resident to bring a foreign national fiance into the country. This occurs under the auspices of a K-1 visa, which is issued by US Citizenship and Immigration Services.

“A couple must typically have seen each other in person within the previous two years before filing for a fiancé visa,” Boundless explains. “The foreign partner applying for a fiancé visa must marry their U.S. citizen partner within 90 days of entry or leave the country.”

The latter portion of the K-1 visa must be carefully considered. They may be deported if you do not marry your fiance within 90 days. So, if you don’t intend to marry right away, you’ll

Getting a green card, sometimes referred to as an “immigrant visa” or “lawful permanent residence,” allows someone to move permanently to the United States. Unrestricted work is possible with a green card, which may also be renewed forever. Additionally, it offers a route to US citizenship.

Green cards are not available to everyone, and the application procedure can be costly and time-consuming. Many people use temporary visas to visit, work, or study in the United States. Temporary visas (also known as “nonimmigrant visas”) are regularly renewed and can be used for many visits. 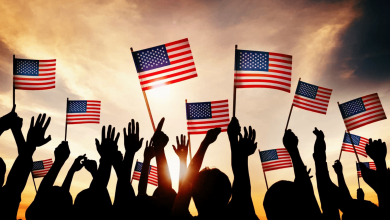 7 Ways To Get A US Green Card 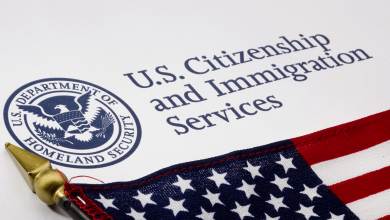 How to Get a Job in the USA as a Foreigner? 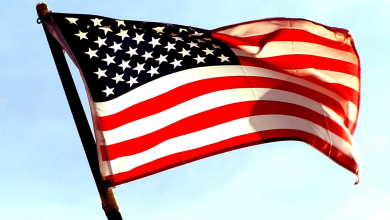 Jobs in the USA for International Applicants 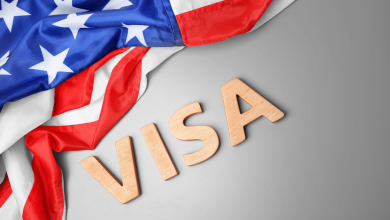 Top 10 Job Opportunities in the USA for Foreigners

Thousands Of American Jobs Are Available:

✅  Any Qualification Can Apply